3rd AT THE SPANISH JUNIOR CHAMPIONSHIP 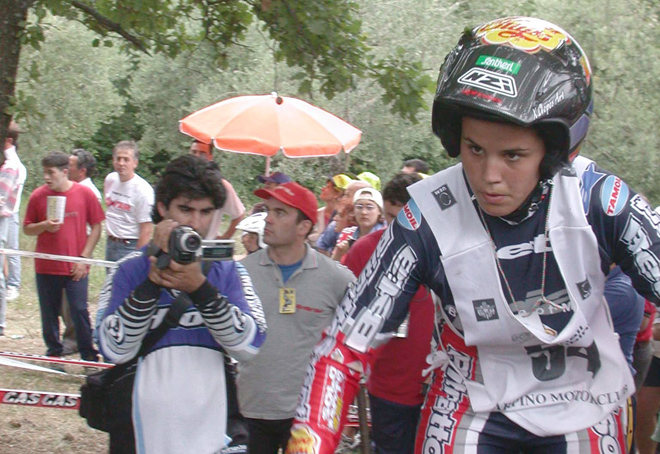 3rd AT THE SPANISH JUNIOR CHAMPIONSHIP

Finishes in a brilliant 3rd position at the Spanish Junior Championship and reaches her third World Champion title in Women’s category. Adds to this her first Women’s Trial European Championship, giving her the first of the fifth consecutive doubles she will achieve. She also gets the Female Nations Trial Competition with the Spanish team.